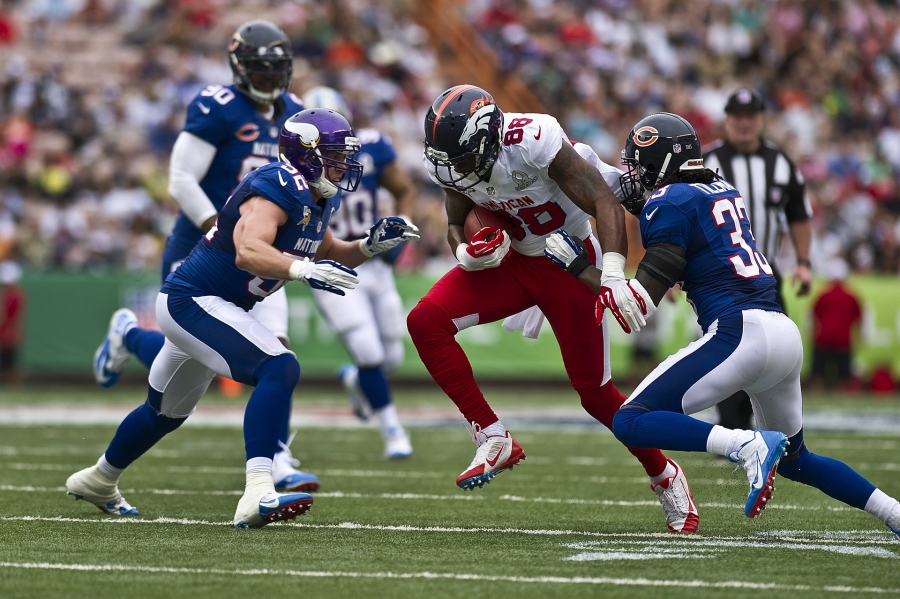 Ex-NFL running back Clinton Portis was named among the former players accused of participating in a scheme to defraud the Gene Upshaw NFL Player Health Reimbursement Account out of $4 million. So reports Yahoo Sports.

The scheme allegedly involved submitting false claims for expensive medical equipment that was, ultimately, never purchased, then finding eligible players to submit fraudulent paperwork in order to pocket the money.