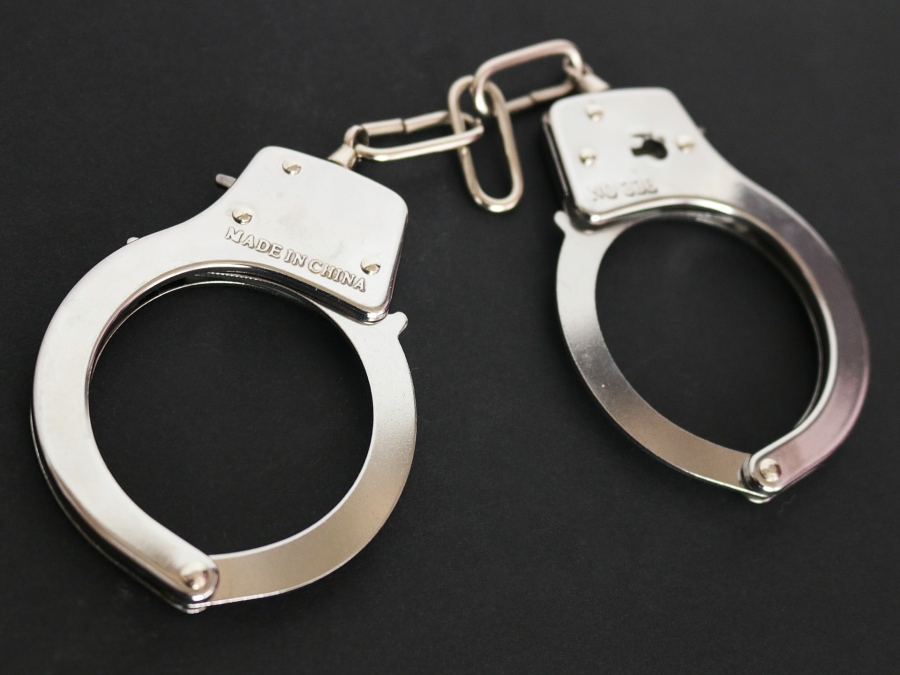 Ohio State University is facing a new lawsuit alleging coaches and other school officials failed in their duty to protect those at the school from sexual assaults by team doctor Richard Strauss. So reports NBC News.

Strauss, who is now dead, allegedly assaulted hundreds of students and athletes. The lawsuit was filed by attorney Joseph Sauder along with five other firms. The number of men who filed suit against the school has climbed to approximately 350.

Rep. Jim Jordan (R-Ohio), who was an assistant wrestling coach at the school at the time of Strauss' abuse and who has been accused of knowing about it and doing nothing, was not named in the lawsuit. Jordan has denied any knowledge of Strauss' actions.