Lug Nuts and Breasts for Boys Among October's Top Verdicts 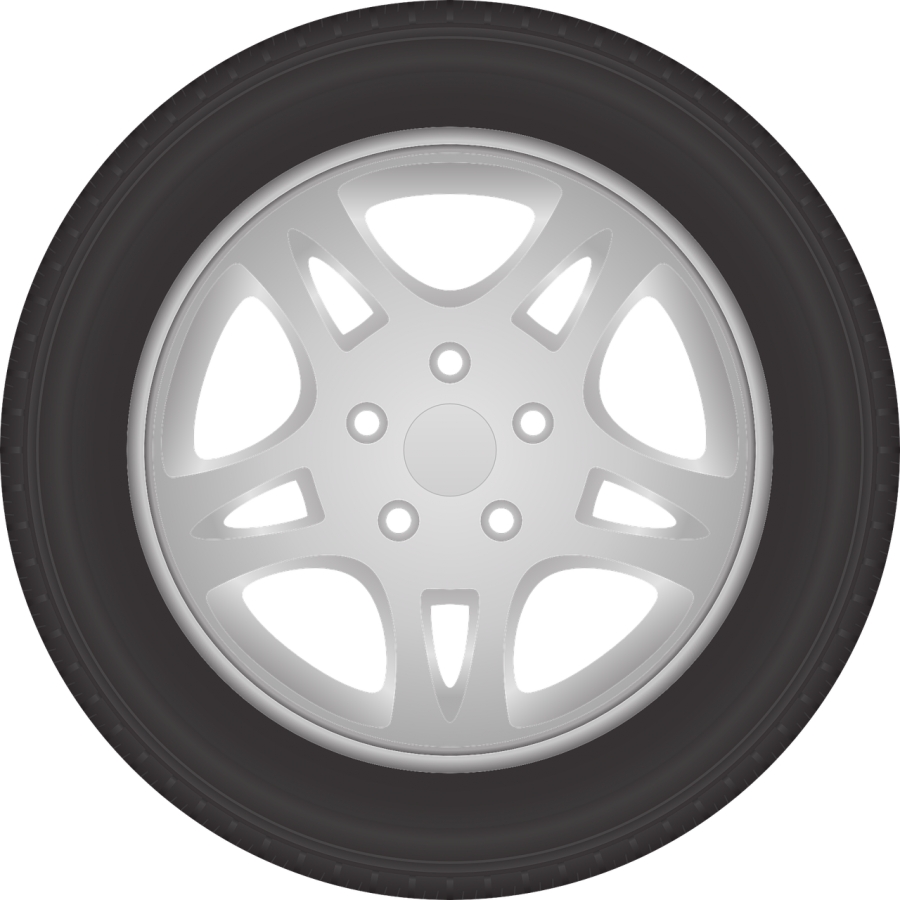 From unscrewed lug nuts to unwanted breasts for boys, here are some notable verdicts from October.

Most Automotive Verdict: Court Rules You Can 'Perform' a Tire Rotation Without Re-securing the Tires

The Michigan Court of Appeals ruled a car dealership’s failure to “properly tighten a Cadillac’s lug nuts following a tire rotation” was not in violation of the state’s “Motor Vehicle Service and Repair Act,” according to an article from Repairer Driven News. At the heart of the ruling was whether or not the rotation had been “performed.” Anaya and Doris Myricks took a vehicle for repair in 2013, and a service technician failed to “properly” tighten the left front wheel after taking it off during the tire rotation. The wheel came off two blocks from the dealership. The appellate court found the mechanic did not fail to complete the rotation, but did, in fact, complete it improperly. A motion for reconsideration is expected.

Most Polarizing Verdict: Ex-cop Guilty of Murder in Apartment Shooting

Former Police Officer Amber Guyger was found guilty of murder by a Dallas County jury in the shooting of Botham Jean in his apartment, according to an article from the Associated Press. Guyger was off duty, but uniformed, when the shooting of the unarmed black man took place. She said she thought his apartment was hers and thought he was a burglar invading her residence. The white ex-police officer lived one floor below Jean. She was sentenced to ten years in prison.

Most Medical Verdict: J&J Hit for $8B Over Drug Said to Make Boys Grow Breasts

A jury in Philadelphia awarded $8 billion in damages after pharmaceutical company Johnson and Johnson and a subsidiary allegedly produced a drug linked to “abnormal growth of female breast tissue in boys,” according to an article from NBC News. The drug in question, Risperdal, an antipsychotic, was as the heart of the lawsuit as it is said to cause gynecomastia, which is reportedly incurable. Johnson and Johnson called the award “unfounded” and is planning to have it overturned based on what it says was a lack of due process and a failure to show actual harm.

A federal judge signed off on a $40 million settlement between dozens of individuals who claim priests sexually abused them and Minnesota’s Diocese of Duluth, according to an article from the Hartford Courant. Judge Robert Kressel approved the agreement in U.S. Bankruptcy Court. The diocese filed for bankruptcy in 2015 and the settlement was initially agreed upon in May.

The New York State Court of Appeals ruled a juror who sent nearly 7,000 text messages while serving during a “high-profile” murder trial has poisoned its verdict, according to an article from Newsday. As such, a new trial has been ordered for central New York doctor Robert Neulander, who was charged for brutally murdering his wife. Tthe court ruled Neulander was not afforded an impartial jury and a fair trial. When asked about her conduct, the juror was said to have lied under oath to the judge in the trial.

Read 362 times
Rate this item
(0 votes)
Tweet
More in this category: « Yahoo! Breach Settlement Class Could Get Up to $358 Each MLB Umpire Sues ex-Catcher Over Cheating Allegation »