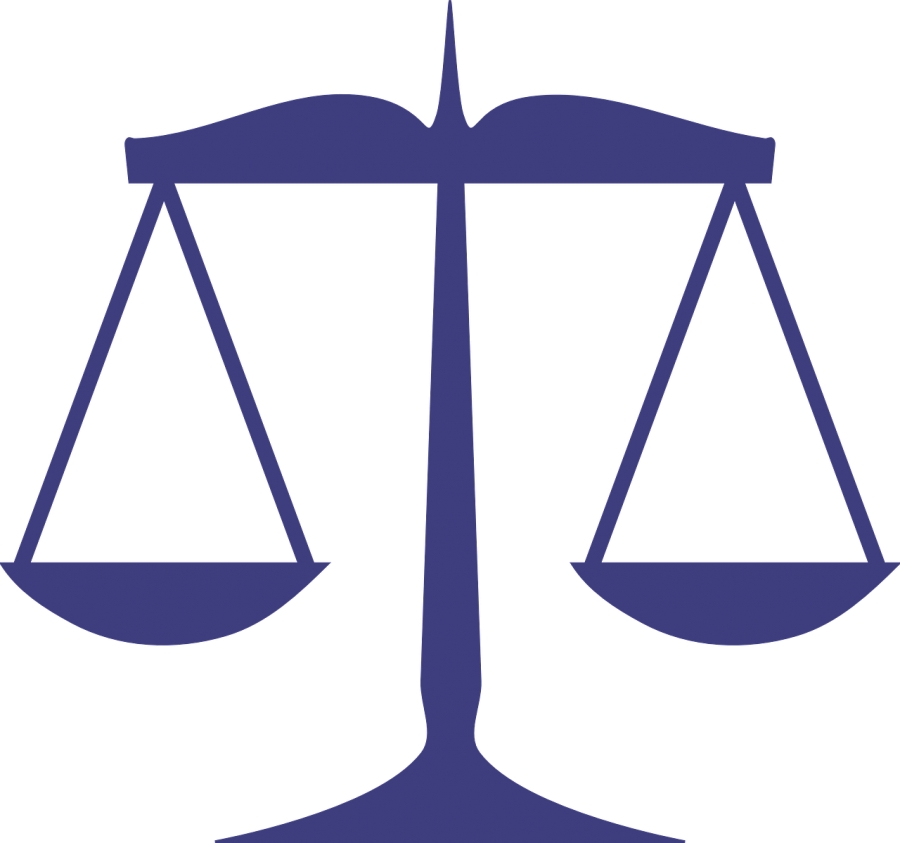 A judge ruled that the more than $11 million awarded to each of four orphans, whose mother was killed by a drunk driver, was appropriate. The defense contested the non-economic damages "shock the conscience," according to an article from The Recorder.

A jury initially awarded Rachel Fernandez, Jeremy Valle, Donovan Valle and Ryan Valle $11.25 million each. Attorneys for Maria Rodriguez and Elba Jimenez, the owner and driver of the car, respectively, asked the judge to consider damages in other like cases, but the ruling from the California appellate court stated comparing verdicts has "limited value."

Granville Ritchie was found guilty of raping and murdering 9-year-old Felecia Williams in 2014, according to an article from Spectrum News. Ritchie did not take the stand in his own defense. Ritchie's attorney's argued there was no evidence Williams was raped and insinuated someone else was responsible for the murder.

Most Record-Breaking Verdict: Johns Hopkins to Shell Out Historic Malpractice Award in Baltimore

Johns Hopkins Bayview Medical Center will be on the hook for a historic $229 million award after being found negligent with respect to brain injuries suffered by a baby being born at the hospital, according to a press release. The Baltimore ruling was the largest malpractice award in the history of the U.S. Per statute, the award was limited to $740,000 for pain and suffering, down from the $25 million the jury wanted to give. The baby's mother, Eica Byrom, was given incorrect information about the viability of the fetus leading her to decline a c-section.

Most Scary Verdict: One Acquittal, one Mistrial in 'Ghost Ship' Warehouse Fire

Max Harris was acquitted after being accused of playing a part in the "Ghost Ship" warehouse fire that killed 36 people, according to an article from NBC News. However, the jury was "hopelessly deadlocked" on the charges levied against Derick Almena, who rented out the space, and as such, Judge Trina Thompson declared a mistrial. "Harris was accused of helping to illegally convert the building into a living space, collect rent and organize massive parties in the labyrinth-like space." Almena was accused of criminal negligence for "failing to install smoke alarms, sprinklers and other safety devices."

Adult film star Stormy Daniels settled with the state of Ohio and was awarded $450,000 after she filed a lawsuit in the wake of her arrest at a strip club, according to an article from the Washington Examiner. Daniels said her arrest at Sirens Gentleman's Club in July of last year, where she was accused of "inappropriately touching customers," was a "politically motivated" setup. Shortly after her arrest, the charges were dropped and several officers were disciplined after the incident.