Judicial Ethics Opinions Ask: What's It Mean to be a Friend? 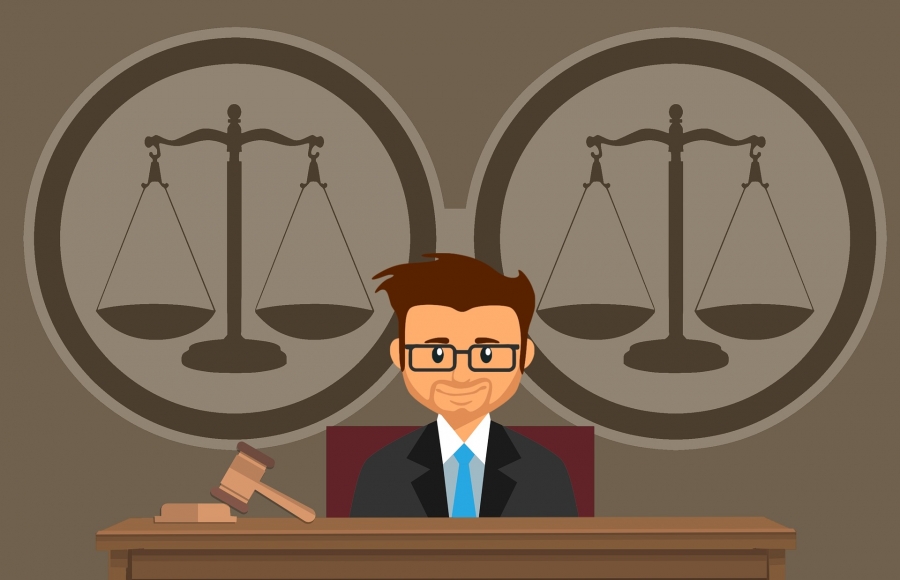 New recommendations from the American Bar Association's (ABA) Standing Committee on Ethics and Professional Responsibility laid out revised guidelines for what does, and does not, require a judge to step down from a case.

The recommendations were released in the committee's Formal Opinion 488 and explores judges' obligations under the ABA Model Code of Judicial Conduct. Primarily, it detailed the differences between "acquaintances," "friendships" and "close personal relationships" with respect to judges responsibility to disqualify themselves from cases they're asked to oversee.

The history of judicial recusal spans centuries, with instances of civilizations addressing the matter dating all the way back to ancient law. "It has always been understood ... that not all judges will decide every case with complete fairness—as a result, edicts designed to ensure judicial impartiality have been recorded since ancient days," wrote legal ethics expert Richard E. Flamm. "Under early Jewish law, for example, a judge was not to participate in any case in which a litigant was a kinsman, a friend, or someone whom the judge personally disliked."

The new ABA guidelines do not call for automatic recusal, though, simply because a judge has a relationship with the litigants or counselors. “Judges need not disqualify themselves if a lawyer or party is an acquaintance, nor must they disclose acquaintanceships to the other lawyers or parties,” reads the opinion. Further, when determining if stepping down is warranted, it “depends on the circumstances” when a judge is friends with, or has a "close personal relationship" with, a party in a case or their representation.

Legally, judges have a responsibility to step down from a case if they have reason to believe their judgement may be impaired. "Any justice, judge, or magistrate judge of the United States shall disqualify himself in any proceeding in which his impartiality might reasonably be questioned," according to the Legal Information Institute. And, among other reasons, judges must be disqualified if they have a "personal bias or prejudice concerning a party, or personal knowledge of disputed evidentiary facts concerning the proceeding."

The Committee on Ethics and Professional Responsibility outlined its basis for categorizing judicial relationships:

From Twitter
Xesibe @Pumezo_Mbathane
Replying to @SongezoZibi
Fortunately, for a recusal application to succeed, there must be a REASONABLE apprehension of bias. It’s an objective test. I don’t support this renewed call for the so called “judicial lockjaw”... the right to freedom of expression extends to judges too.
https://twitter.com/Pumezo_Mbathane/status/1168627032441405441

Further, the opinion notes disqualification could be waived if all parties and representation agree to proceed even if there is a potential conflict of interest between the judge and the parties involved.