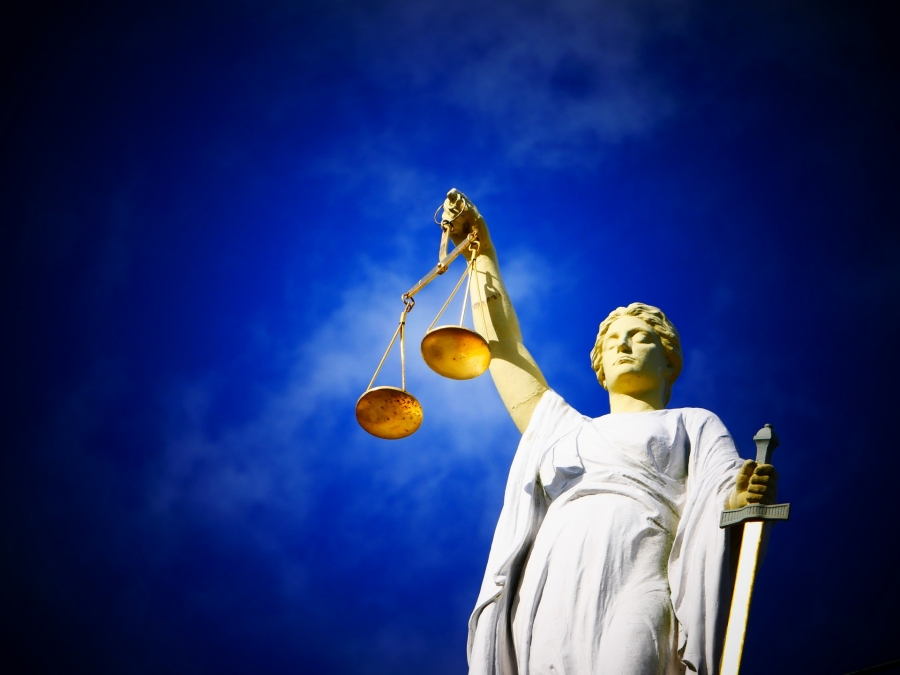 According to the American Civil Liberties Union (ACLU), a U.S. District Court judge in the Western District of Missouri blocked several portions of the state's "sweeping" abortion ban, which made the procedures illegal at eight weeks of pregnancy. However, the court left in tact provisions that prohibit seeking an abortion based on gender, race, or a Down syndrome diagnosis.

Further, in Indiana, the 7th Circuit Court of Appeals upheld a preliminary injunction filed by Planned Parenthood of Indiana and Kentucky (PPINK) and patients of the organization. According to the ACLU, a federal district court initially blocked the law in 2017 after noting it “places an unjustifiable burden on mature minors in violation of the Fourteenth Amendment.” That law would allow the parents of a minor wishing to get an abortion to be notified of the act even if the minor was ruled mature enough to make that decision alone.

With respect to the Indiana decision, Ken Falk, legal Director at the ACLU of Indiana, defended the interests of those who might encounter obstacles in dealing with their parents. “This decision affirms that the state must continue to provide a safe alternative for young women who–whatever their circumstances–are unable to talk to their parents about this difficult and personal decision." he said. "Legislators need to stop targeting women with invasive hurdles and start respecting the rights of all Hoosiers to make their own personal medical decisions. These heavy-handed restrictions would have burdened young women’s constitutional rights and put their health and safety at risk.”

In partial contrast ,Alexis McGill Johnson, Acting president and CEO of the Planned Parenthood Federation of America, said that legal victory with respect to the Missouri action does not come without a future call to action. “[The] decision blocks a harmful law that bans abortion before many know they’re pregnant. What little abortion access in Missouri is left will stay in place for the time being," said McGill Johnson. "In the meantime, we cannot ignore the part of this law that remains in place, which allows politicians to interfere with the patient-provider relationship. Let’s be very clear: these severe restrictions on abortion access do nothing to address disability rights or discrimination. They only stigmatize abortion and shame the people who seek that care."

The ACLU, along with the law firm Paul, Weiss, Rifkind, Wharton & Garrison LLP, challenged Missouri House Bill 126, signed in May, due to what they said were "clearly unconstitutional abortion bans." According to the ACLU, the state only has one abortion provider. Dr. Colleen McNicholas, chief medical officer for Planned Parenthood of the St. Louis Region also had mixed emotions about the decision.

“Abortion access has once again been protected in Missouri by the courts, but only for some. Although the judge recognized the merits of our case, he has also allowed parts of the law to go into effect," said McNicholas. "While most people seeking abortion will thankfully still be able to do so, allowing the reason ban to take effect will have a measurable impact. It requires physicians to interrogate patients and, in turn, destroys the foundation of trust essential in a health care setting."

In defense of the bill, Missouri Rep. Nick Schroer, the bill's sponsor, told NPR in a recent interview that the intention of the bill was to "save as many lives as we can while withstanding judicial challenges." However, it was not crafted to challenge the landmark Roe v. Wade decision that greatly expanded access to abortions, he said. "We want to get as close to the line as possible on what previous judges have thrown out."