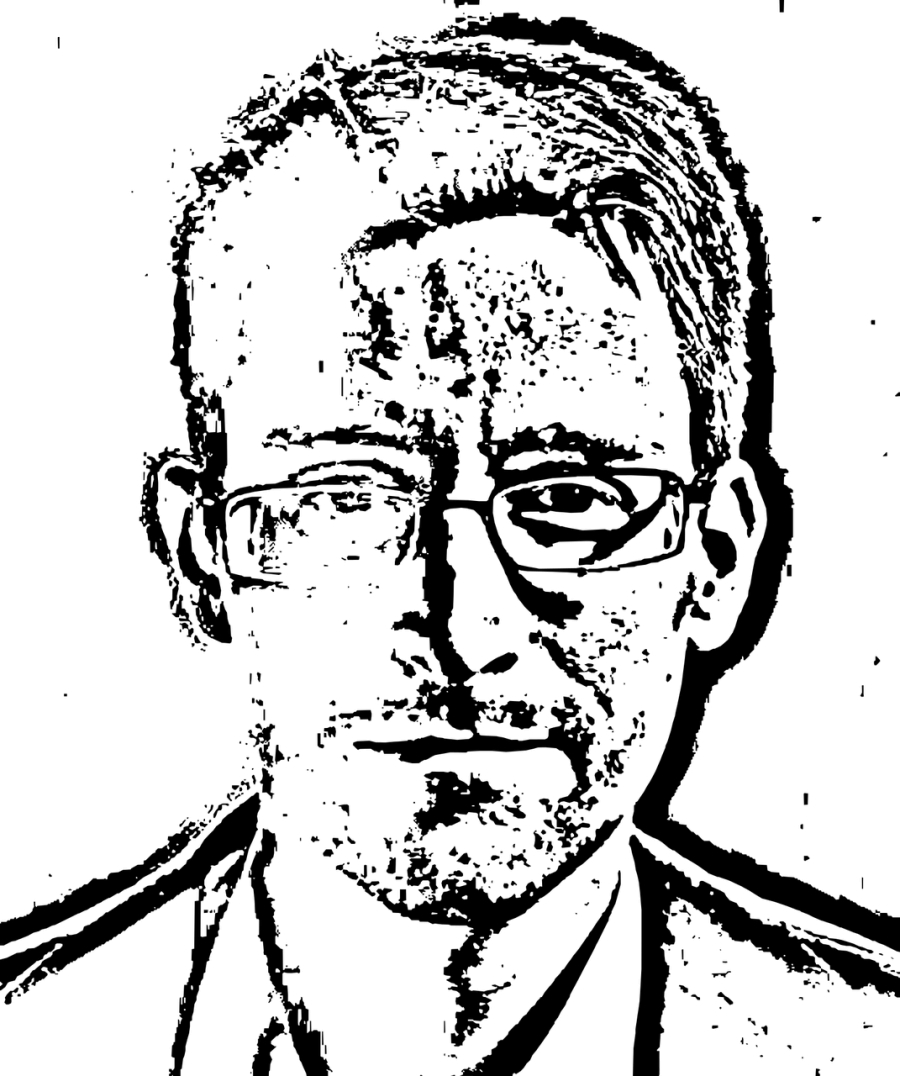 The U.S. federal government is suing Edward Snowden for improperly publishing his book, 'Permanent Record,' but the constitutionality of the law backing the action is simultaneously being challenged by free speech advocates.

The latest action against Snowden was brought by the Department of Justice’s (DOJ) Civil Division and the U.S. Attorney’s Office for the Eastern District of Virginia, according to the DOJ. Snowden stands accused of violating non-disclosure agreements signed with the National Security Agency (NSA) and the Central Intelligence Agency (CIA), where he was a contractor and an employee, respectively.

According to the DOJ, Snowden published the book without first submitting it for "pre-publication review," which the DOJ claims is in violation of his obligations under agreements he has signed with his former employers. “Edward Snowden has violated an obligation he undertook to the United States when he signed agreements as part of his employment by the CIA and as an NSA contractor,” said Jody Hunt, assistant attorney general of the DOJ Civil Division. “The United States’ ability to protect sensitive national security information depends on employees’ and contractors’ compliance with their non-disclosure agreements, including their pre-publication review obligations."

According to a Fox News report, Snowden asked for asylum from French President Emmanuel Macron in the wake of the book's publication.

The DOJ lawsuit does not seek to restrict publication of the book, but, based on the precedent set in Snepp v. United States, aims to "recover all proceeds" Snowden will earn as a result of the book's sales. "This lawsuit demonstrates that the Department of Justice does not tolerate these breaches of the public’s trust. We will not permit individuals to enrich themselves, at the expense of the United States, without complying with their pre-publication review obligations,” Hunt said in a statement.

In order to ensure Snowden is not given any of the book's profits, and is not able to direct the proceeds in any way, the suit also names corporate entities participating in the book's publication as "nominal defendants," according to the DOJ. The new suit is separate from criminal charges related to Snowden's purported disclosure of classified information.

Ben Wizner, director of the American Civil Liberties Union’s (ACLU) Speech, Privacy, and Technology Project, who is also an attorney representing the embattled whistleblower, said the book does not address anything not already public. "This book contains no government secrets that have not been previously published by respected news organizations," Wizner said in a statement. "Had Mr. Snowden believed that the government would review his book in good faith, he would have submitted it for review. But the government continues to insist that facts that are known and discussed throughout the world are still somehow classified."

According to the ACLU, the pre-publication review system is being challenged on constitutional grounds by the Knight First Amendment Institute at Columbia University as well as the civil liberties advocates. They argue the system gives too much power to officials who can subjectivity suppress speech.