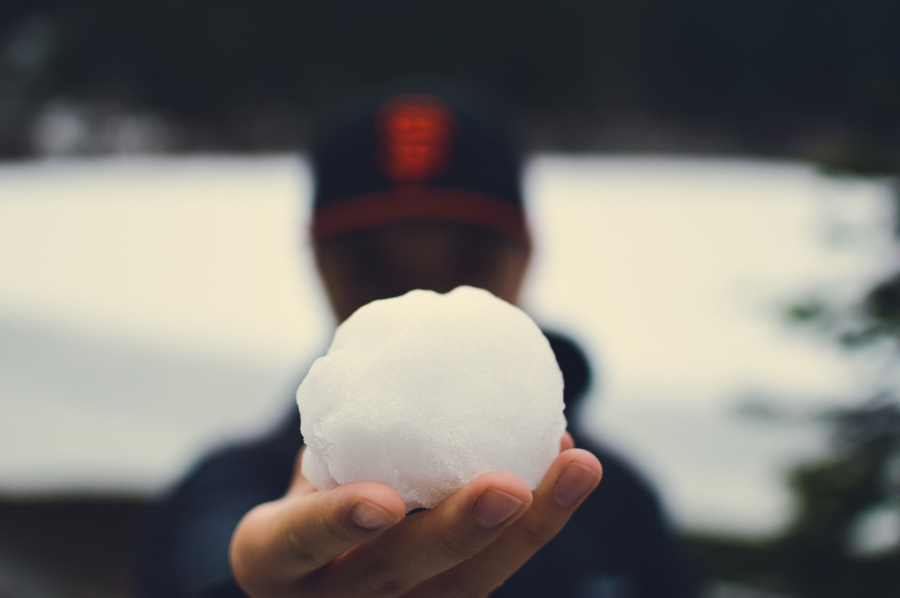 Wausau, Wisconsin made snowball fights illegal, but the obscure rule has had a negligible impact in court. So reports Today.

According to the ordinance, anyone throwing a snowball in a public place, including “sidewalks, streets, parks, schools or against a building,” could potentially be fined. However, Tara Alfonso, the city’s assistant attorney, said she has never prosecuted anyone for throwing a snowball as part of the ordinance. Alfonso has been in that role since 2012.

Read the full article from Today.