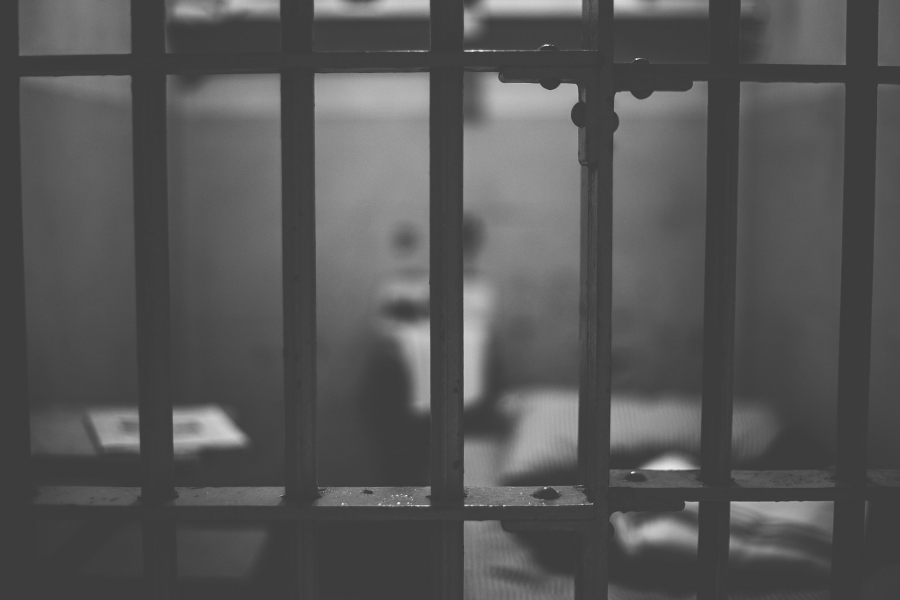 A number of advocacy organizations are looking at ways to leverage the experiences of inmates as well as legislative remedies to, among other things, end "extreme" sentences like life in prison.

"Challenging life imprisonment started with persons sentenced to extreme prison terms and their loved ones," reads the update. "Raising awareness about the realities of lifelong prison terms has surfaced new activism in dismantling mass incarceration. This awareness can build on years of advocacy that aligns the lived experiences of those sentenced to life prison terms to activists on the outside."

According to the advocacy group, a Michigan chapter of National Lifers of America recently rallied at the state capitol to call for the elimination of life sentences in the state. The rally piggy-backed off the efforts of the Good Neighbor Project, which facilitates a partnership between incarcerated individuals and community partners. Massachusetts and Pennsylvania also had similar pushes by protesters to change life-long sentencing, the group noted in its report.

Additionally, Initiate Justice, in California, uses member-led "peer advocacy" campaigns in state prisons to drive reforms. One of their chief legislative priorities is the “Free the Vote Act,” which would restore voting rights for all of the state's parolees. According to Initiate Justice, both an Assembly Constitutional Amendment and Assembly Bill would need to pass in order to put the measure on the 2020 ballot.

"Nearly 50,000 people on parole in California are working, paying taxes, and positively contributing to their communities, yet they are unable to vote at any level of government," according to a statement from the group. "This system operates as 'taxation without representation,' which is antithetical to the founding of this country."

231,000 women in the U.S. are behind bars, more than any other country. Where are they locked up and why? See the most recent national data: https://www.prisonpolicy.org/reports/pie2019women.html

According to The Sentencing Project, there were a number of other criminal justice reform updates from around the country: