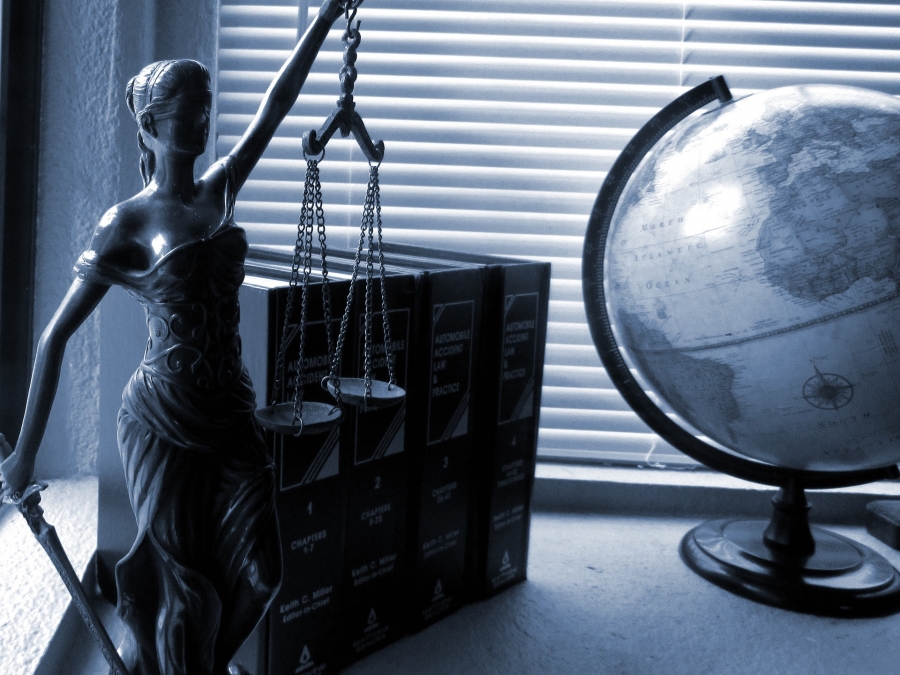 Lawyers across the nation will raise awareness of the importance of charitable work during the National Celebration of Pro Bono from Oct. 20 to Oct. 26.

The week-long campaign is designed to spotlight the work lawyers do for those who have difficulty paying for legal services, while also helping recruit new attorneys to fill the gaps in representation. "Although national in breadth, this initiative provides an opportunity for legal organizations across the country to collaboratively commemorate the vitally important contributions of America's lawyers and to recruit and train the many additional volunteers required to meet the growing demand," according to the event organizers. "With the enthusiastic involvement of national, statewide and local partners, from all components of the legal profession, the National Pro Bono Celebration is creating a wave of positive energy about the pro bono movement in this country."

This year, the week will be dedicated to legal help for sexual and domestic violence survivors. American Bar Association (ABA) President Judy Perry Martinez, who formerly served as the chairwoman of the group's Commission on Domestic and Sexual Violence, said these services are critical. " ... I saw firsthand the importance of pro bono legal services to survivors of domestic violence and sexual assault. Legal assistance can literally mean the difference between life and death," said Martinez in a statement. "Mobilizing lawyers throughout the country to provide services for domestic violence and sexual assault survivors during the National Celebration of Pro Bono is part of our long-term commitment to furthering access to justice. Having the opportunity to serve will make us all better lawyers and better people."

The awareness week began in 2009. Since then more than 8,000 events in all 50 states, Puerto Rico, the District of Columbia and Canada have taken place. Past years have been dedicated to homeless youth, veterans and disaster resiliency.

Per the ABA, National Celebration of Pro Bono events include: