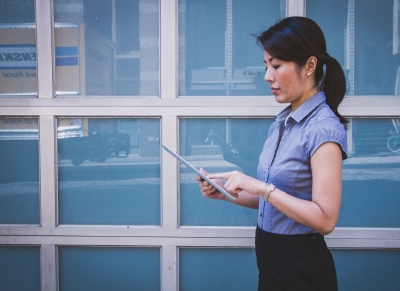 A lack of "access to success" is the main reason senior female attorneys are substantially more likely to walk away from law than their male counterparts.

The new, first-of-its-kind study, entitled “Walking Out the Door: The Fact, Figures, and Future of Experienced Women Lawyers in Private Practice,” was conducted jointly by ALM Intelligence and the American Bar Association (ABA). The reasons for the discrepancy, according to the study, is a lack of access to business opportunities, denial of advancement or promotion and a perception that women are less committed to their careers.

The report was written by Roberta D. Liebenberg and Stephanie A. Scharf, according to the ABA. The study is an offshoot of the ABA Presidential Initiative on Achieving Long-Term Careers for Women in Law and features the input of more than 1,200 large-firm attorneys practicing law for at least 15 years.

"This report, anchored in research conducted in cooperation with ALM Intelligence, has the potential to serve as a basis for profound change,” said ABA President Judy Perry Martinez. “The nine recommendations serve as a roadmap to increasing a firm’s retention of experienced women lawyers. Women lawyers stay where women lawyers know that the culture, policies and practices drive success and career satisfaction."

While male and female lawyers claimed comparable levels of overall job satisfaction, they had distinct levels of satisfaction specifically regarding recognition of their work, compensation methods, advancement opportunity, leadership diversity and "commitment to workplace gender diversity," according to the ABA. Women cited stress levels, caretaking commitments, the amount of billable hours and an emphasis on originating business and marketing as reasons to leave their positions.

"Among the many illuminating findings found within the data of this report is the stark difference between the perception of both managing and male partners and the reality of female equity partners,” said Patrick Fuller, vice president of ALM Intelligence. “As such, the recommendations set forth in this paper provide an initial blueprint for substantive change, which will escalate in importance as the measurement of diversity-related metrics by buyers of legal services rapidly increases.”

Among some of the suggestions are: