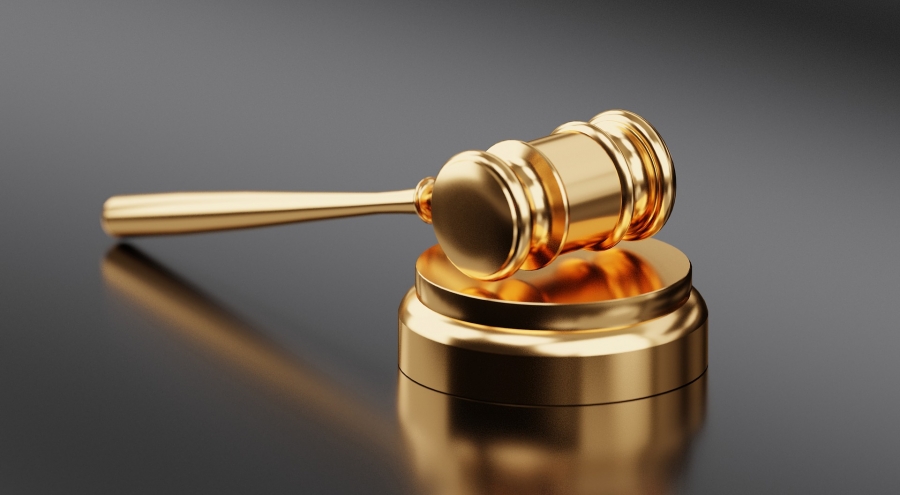 An anonymous massage therapist who accused actor Kevin Spacey of sexual assault has died, according to a notice from Spacey’s lawyer. So reports the Hollywood Reporter.

The unnamed individual, referred to as John Doe in the lawsuit, claimed he was forced to “grab the actor's genitals twice during a massage two years earlier at a private residence in Malibu,” according to the article. There are no details with respect to how the masseuse died.

It is possible the lawsuit could continue through John Doe’s heirs, although maintaining the privacy of the deceased as well as his, now, inability to discuss the alleged assault may prove challenging from a litigation standpoint.

Click here to read the full article from the Hollywood Reporter.