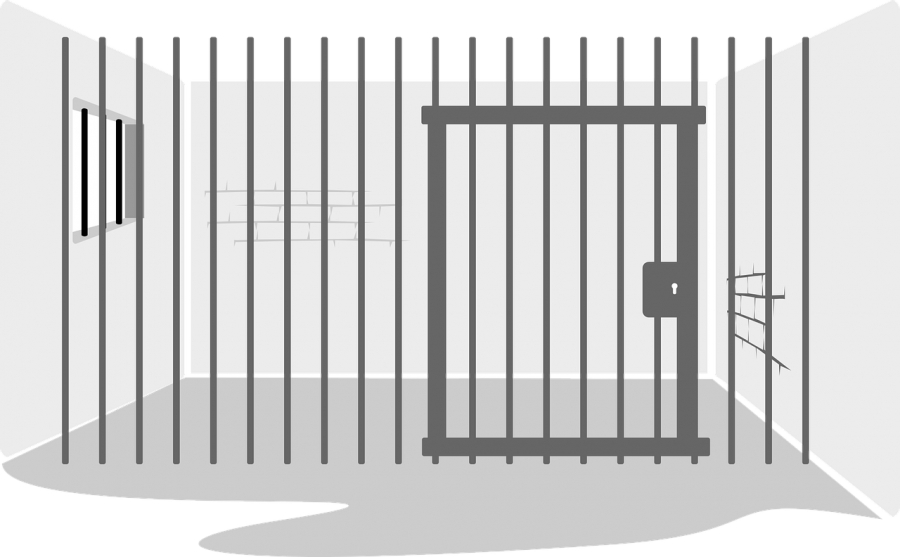 Mark Denny, who was first convicted in 1987 for the rape and robbery of an 18-year-old woman, and then later wrongfully convicted for “sodomy, coercion, rape, and robbery,” will receive $9.75 million after being exonerated. So reports Vibe.

The settlement came as New York City was facing a $50 million lawsuit regarding Denny’s wrongful conviction. Denny was sentenced to 57 years in prison, but was framed by police officers who allegedly made up evidence and ignored Denny’s alibi.

Read the full article from Vibe.