Lawyer Receives Oral Sex in Lieu of Payment, Gets Suspended 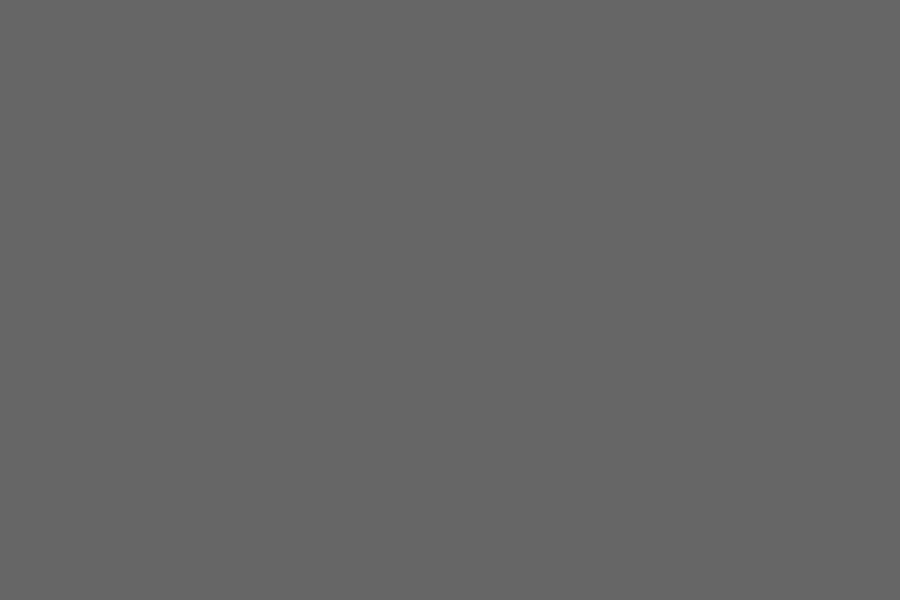 The Pennsylvania Supreme Court granted a petition to suspend a lawyer for one year following his admission that he accepted oral sex from a client in exchange for defending her against a charge that she was driving under the influence of alcohol. So reports the Daily Report.

The attorney accepted the oral sex from the client during their initial meeting, after the client said she couldn't afford his $1,000 fee to assist her in entering a plea agreement, and at least two other times before the conclusion of the DUI case.

The petition said that there were no prior reported cases dealing with consensual sexual relations between a lawyer and a client in Pennsylvania, and while other jurisdictions have issued suspensions of more than a year in cases involving consensual sexual relationships between attorneys and clients, a one-year suspension in this case was supported by several mitigating factors. They include the fact that the attorney cooperated with the Disciplinary Board by admitting to his wrongdoing and agreeing to spare the client the embarrassment of testifying in a public proceeding.

Read the full article from the Daily Report here.