Constitutional Divvying of War Responsibilities in Sights of Pols, Experts

Just days after the targeted killing of Iranian General Qasem Soleimani, and the subsequent flaccid response by the middle eastern country, Speaker Nancy Pelosi called for a resolution aimed at limiting President Donald Trump’s military actions in the region. 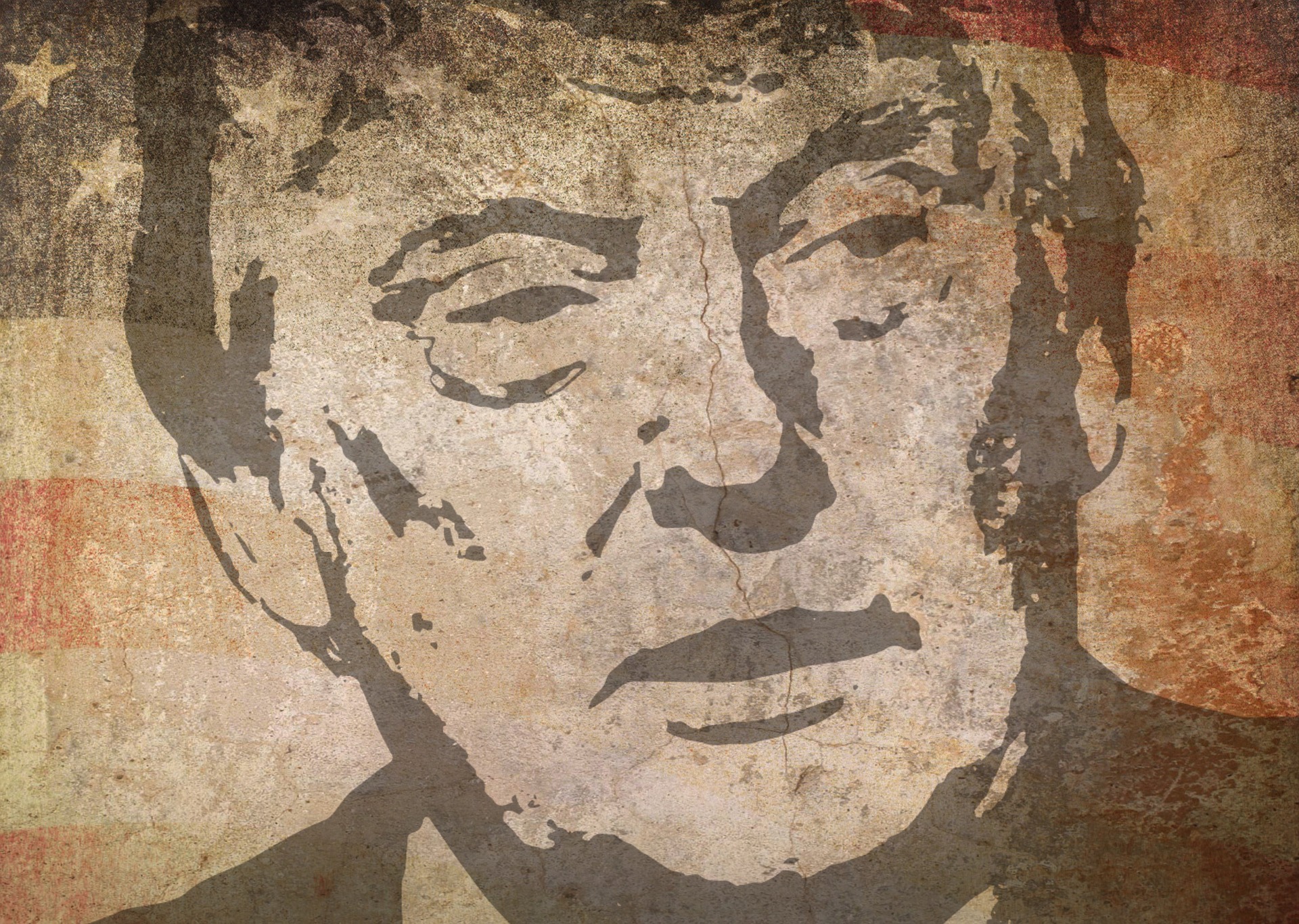 “Last week, the Trump Administration conducted a provocative and disproportionate military airstrike targeting high-level Iranian military officials. The Administration took this action without consulting Congress,” said Pelosi. “This action endangered our servicemembers, diplomats and others by risking a serious escalation of tensions with Iran. Since then, the President has made clear that he does not have a coherent strategy to keep the American people safe, achieve de-escalation with Iran and ensure stability in the region.”

According to CNBC, the chamber passed the measure by a 224-194 vote. It calls for the President to stop the use of military force against Iran within 30 days unless he gains congressional approval. “Members of Congress have serious, urgent concerns about the Administration’s decision to engage in hostilities against Iran and about its lack of strategy moving forward,” said Pelosi. "Our concerns were not addressed by the President’s insufficient War Powers Act notification and by the Administration’s briefing today.”

Pelosi also noted the possibility of taking up additional pieces of legislation to reform the way military actions are sanctioned. She said Rep. Barbara Lee’s resolution to repeal the 2002 Iraq Authorization for Use of Military Force (AUMF) as well as Rep. Ro Khanna’s proposal to prohibit funding for military actions in Iran not approved by Congress are both on the table.

Legitimacy of the War Powers Resolution (Act) Called Into Question

John Bolton, a former assistant to the President for national security matters, took to social media to question the oft-debated, The 1973 War Powers Resolution. According to the Law Library of Congress, the law was passed on Nov. 7, 1973 over a presidential veto by Richard Nixon and has since been frequently maligned by the nation’s top executive.

From Twitter
John Bolton @AmbJohnBolton
The 1973 War Powers Resolution is unconstitutional. It reflects a fundamental misunderstanding of how the Constitution allocated foreign affairs authority between the President and Congress. The Resolution should be repealed.

Although sometimes referred to as a resolution, it carries the full force of law, reads an explanation from the Law Library of Congress. Trump, though, agreed with Bolton, calling his analysis “smart” and indicated he too believes the measure violates the Constitution.

Passed in response to the Vietnam War, the law specifically addresses the President’s authority to deploy forces into hostile situations without a formal declaration of war or Congressional approval. Per the law library: “Of particular interest is Section 1544(b), which requires that U.S. forces be withdrawn from hostilities within 60 days of the time a report is submitted or is required to be submitted under Section 1543(a)(1), unless Congress acts to approve continued military action, or is physically unable to meet as a result of an armed attack upon the United States.”

“The Administration must work with the Congress to advance an immediate, effective de-escalatory strategy that prevents further violence," Pelosi added during her remarks regarding the recently passed 2020 resolution. "America and the world cannot afford war.”