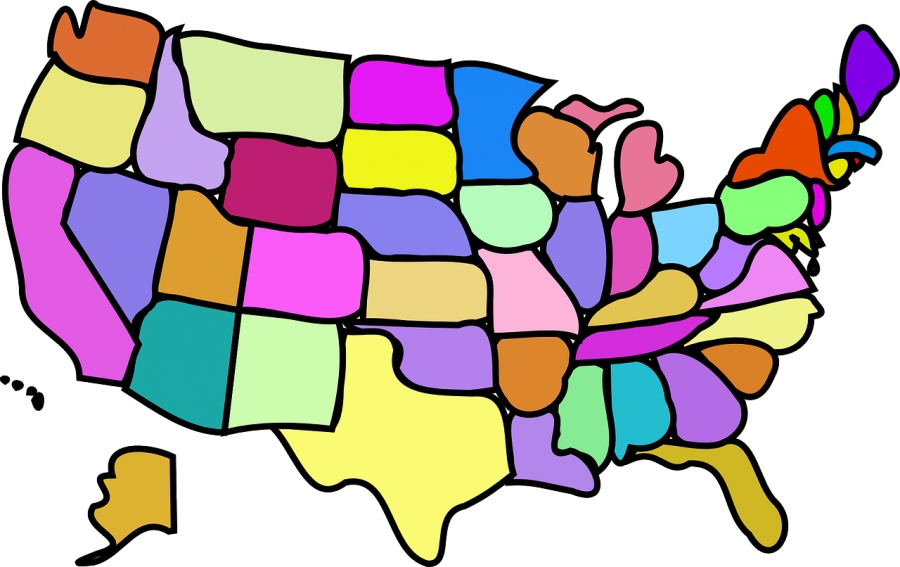 Nearly every state in the union requires a unanimous jury verdict in cases regarding felony crime charges.

Until last year, only Oregon and Louisiana had merely near-unanimous thresholds, but the latter changed its state constitution to fall in line with the rest of the U.S. The changes, though, which take place Jan. 1, do not apply retroactively. As such, the changes are at the heart of the potentially game-changing Ramos v. Louisiana, according to the American Bar Association. (ABA) The ABA and the NAACP Legal Defense and Educational Fund, Inc. (LDF) were among some of the organizations to file amicus briefs in support of eradicating split-decision verdicts. The ABA went as far as to call for a declaration that the U.S. Constitution affirmatively require unanimous verdicts for felony cases in every state.

Per the ABA brief, it noted it has “long recognized that a requirement of jury unanimity in criminal cases is fundamental ...and is essential to maintaining public confidence in the criminal justice system.”

Louisiana, under the rules in effect until the New Year, called for jurors of 12 members to achieve consensus among 10 of them, according to the ABA. The brief was written in support of a man who was convicted of second-degree murder in 2016, but contends the 14th Amendment, which he says incorporates the Sixth Amendment, guarantees the right to a unanimous verdict. The ABA also noted that research shows that requiring unanimity “protects dissenting voices in the jury room because it requires that every point of view be considered.”

From Twitter:
Aliza Kaplan‏ @alizakap
"Amazing team here in Oregon writing this amicus brief to SCOTUS in Ramos v. Louisiana, asking the Court to finally get rid of non-uanimous juries: https://www.supremecourt.gov/DocketPDF/18/18-5924/103324/20190618153604654_RamosAmicus.pdf … Thank you to all who worked on it and the Oregonian leaders that signed it!"

The LDF also submitted a brief, but took a different tact asking the Court to overturn Apocada v. Oregon, which ultimately allowed states the choice to allow non-unanimous jury verdicts. The fund contends rules permitting split-jury decisions are inherently racist, according to the organization.

“The drafters of the 1898 Louisiana Constitution had an expressly stated purpose in mind: to establish white supremacy,” said LDF/Fried Frank Fellow Kristen Johnson. “To accomplish this, they created a rule that jury verdicts in criminal trials need not be unanimous. This rule worked to silence Black jurors and over-convict Black defendants for over 100 years. Today we ask the Supreme Court to overturn its decision in Apodaca v. Oregon, which allows states to have non-unanimous jury verdicts.”

The LDF also reports that data from more than 199 recent verdicts shows the provision has a discriminatory, diluting effect on black jurors, who are more likely to be in dissent. Said the ABA of Apodaca: “The court, quite rightly, does not often overrule its precedents, but the status of Apodaca as a precedent, other than the bare outcome, is doubtful. In addition, extending well established Sixth Amendment case law to the states would cause little disruption.”

Arguments in Ramos v. Louisiana have yet to be scheduled.